At LeadGeneration.com our strength is working with our clients to understand and identify their ideal prospects. Once we are able to develop the core focus of our efforts, we build a strategic and targeted campaign that works to fill our client’s sales pipeline with opportunity.

Getting to know us... 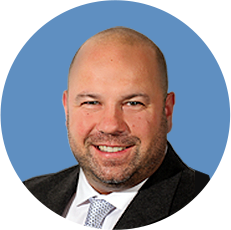 Ken is a respected leader in the marketing and lead generation field. Ken has founded three successful start-ups Vendorseek.com, Impact Direct and WebiMax. All of Ken’s ventures have focused on the ability to drive opportunity for their client companies.

Ken graduated from Richard Stockton College with a B.A. in Communication Studies and has been featured in The Wall Street Journal, Inc. Magazine, Forbes, Entrepreneur Magazine and is a frequent contributor to Bloomberg 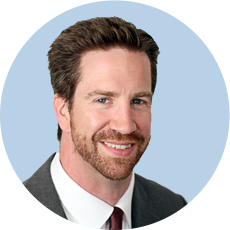 Sean is also a veteran in lead generation, having been partners with Ken at VednorSeek.com, which focused on many verticals in the business-to-business market. Begining there as the first employee, his primary roles were focusing on all aspects of the business operations, managing development of the corporate website and lead generation platform, as well as managing strategic partnerships. Sean then transitioned with the acquisition of VendorSeek by QuinStreet, the world’s largest online performance based marketing company, and led the business integration and system migration process to their platform. Within QuinStreet he moved on to manage platform migrations of other large scale acquisitions.

Sean joined the WebiMax Management Team in November 2010. In his current role as CTO, Sean focuses on developing solutions that help our team and our clients to leverage technology to generate more leads. This 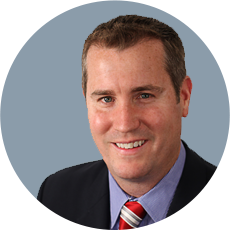 In his roles as COO/Principal at WebiMax & LeadGeneration.com, Kevin is responsible for the company’s overall operation including staff management, financial growth and business development.

In addition to his roles at WebiMax, Kevin is a principal and co-founder of Kalimex Inc. a general construction company based in Ocean View, New Jersey. Kevin began Kalimex as a startup and grew it to revenues of $20 million annually. Kalimex has successfully executed several high profile projects including the project to reopen the Statue of Liberty for the first time since 9/11.

Based primarily for his work on the Statue, Kalimex was awarded the prestigious honor of the Small Business Administration’s 2010 National Prime Contractor of the Year, and had the outstanding privilege of meeting President Barrack Obama upon receiving the award.